The Power of Community Mapping and Open Spatial Data

Who does not need a map? Many people today need a good map from academia, government, mountaineer, to ordinary people who simply want to find their destination. But unfortunately, the maps are available in Indonesia at this time is still limited in number and very little for the public to access it, either constrained costs, as well as the amount of data available.

Did you know that according to CJ Zandvliet from Dutch in journal Horizon in 1994, surveying and mapping activities in Indonesian archipelago was begin since the eighth century ago? History also records that the first map of Indonesia is a navigable maps created in the 15th century when Chinese Admiral Cheng Ho set sail in this country. But these maps are only accessible by certain circles, especially during the colonial era, maps are used as information to search the availability of spices.

R.W. Matindas from Bakosurtanal (National Coordination and Agency for Surveys and Mapping Agency) said that the detailed map in Indonesia is still unavailable, even many islands in Indonesia have not been well known. There also cases where data is available but not synchronize with each other. This become a confusion among the academics, usually on their research, they always have to required valid data. It happen because usually after an agency makes a map, the map is only used among themselves and never publicized or they just keep it as an archive. In fact, the spatial information contained therein is needed by public for various purposes. One example is #petajakarta projects that are currently being implemented, or for other humanitarian response. Spatial data such as road network and access to public facilities is also important in the context of contingency development in Indonesia. LIPI (Indonesian Sciencie Institute) historians Asvi Warman Adam stated that the map is the backbone for the formation of a nation and identification of a nation.

OpenStreetMap is a complete solution for spatial data and synchronize fragmented spatial data of Indonesia. No need to be a cartographer to make maps in OpenStreetMap, because it is so easy and fun. By reinforcing the concept of openness and ease of editing and adding spatial information, OpenStreetMap is an exceptional platform to take advantage of local knowledge of each community and incorporate them into a wider scale in the same platform so as to form a complete and up-to-date map of Indonesia Let's show the power of community-based mapping with OpenStreetMap!

Yesterday, the World Bank has announced via their blog further committed to supporting citizen mapper by stating “the World Bank only supports citizen-mapping efforts that give users free access to the map data they create.” And this is a great opportunity for the community with other communities around the world to expand and develop community-based mapping through OpenStreetMap platform.

What about the quality of the data?

A wide range of studies on OpenStreetMap data quality has been done by various scholars, one example is Dr. Muki Haklay through as published in the journal Environment and Planning B: Planning and Design Vol. 37. Here is an excerpt of abstract:

Within the framework of Web 2.0 mapping applications, the most striking example of a geographical application is the OpenStreetMap (OSM) project. OSM aims to create a free digital map of the world and is implemented through the engagement of participants in a mode similar to software development in Open Source projects. The information is collected by many participants, collated on a central database, and distributed in multiple digital formats through the World Wide Web. This type of information was termed ‘Volunteered Geographical Information’ (VGI) by Goodchild, 2007. However, to date there has been no systematic analysis of the quality of VGI. This study aims to fill this gap by analysing OSM information. The examination focuses on analysis of its quality through a comparison with Ordnance Survey (OS) datasets. The analysis focuses on London and England, since OSM started in London in August 2004 and therefore the study of these geographies provides the best understanding of the achievements and difficulties of VGI. The analysis shows that OSM information can be fairly accurate: on average within about 6 m of the position recorded by the OS, and with approximately 80% overlap of motorway objects between the two datasets. In the space of four years, OSM has captured about 29% of the area of England, of which approximately 24% are digitised lines without a complete set of attributes.

Then the same research now being conducted by Dr. Trias Aditya from Gadjah Mada University (UGM) in Yogyakarta to analyze the quality of data generated by participants of KompetisiOSM last year.
It’s already known worldwide!

So, how about you? Ready to start? Come LearnOSM! 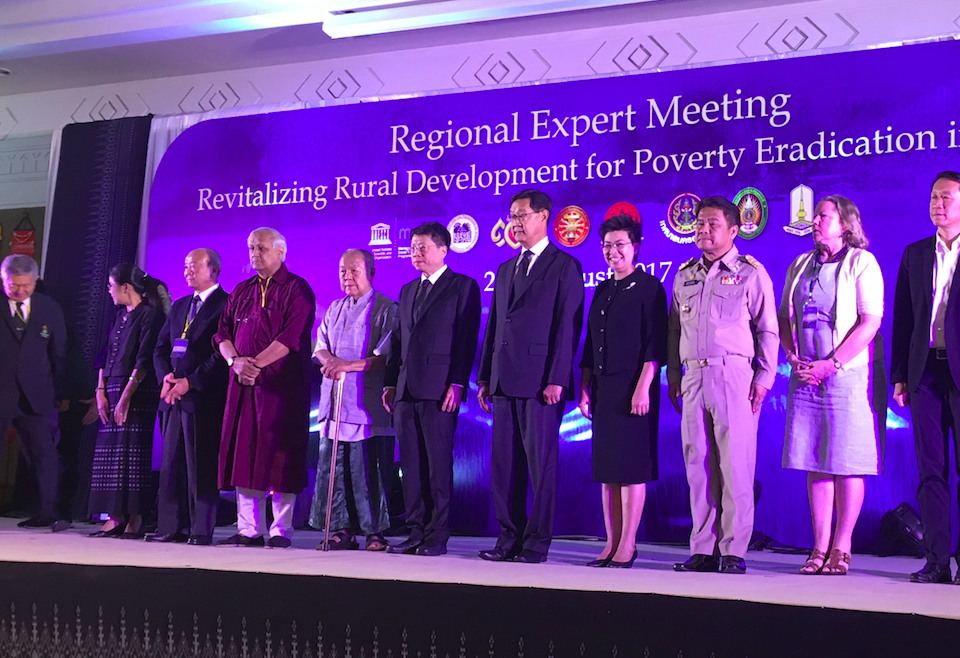 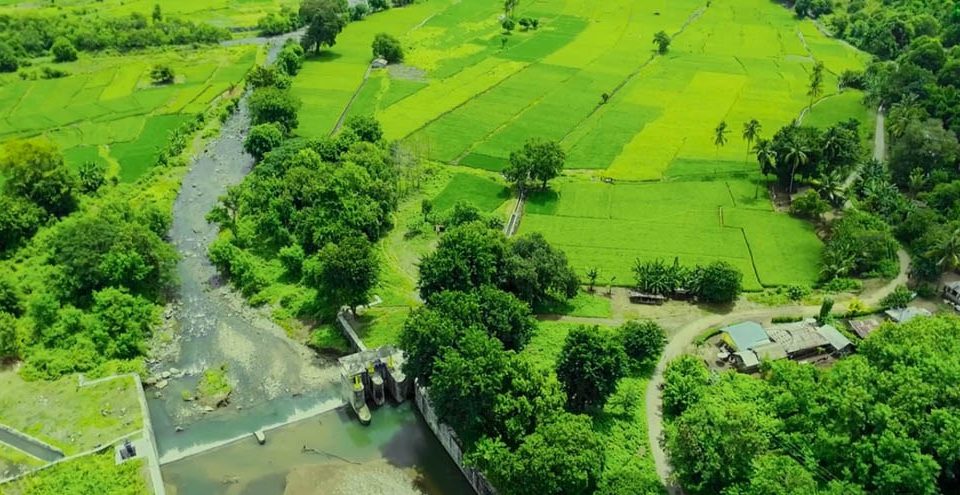