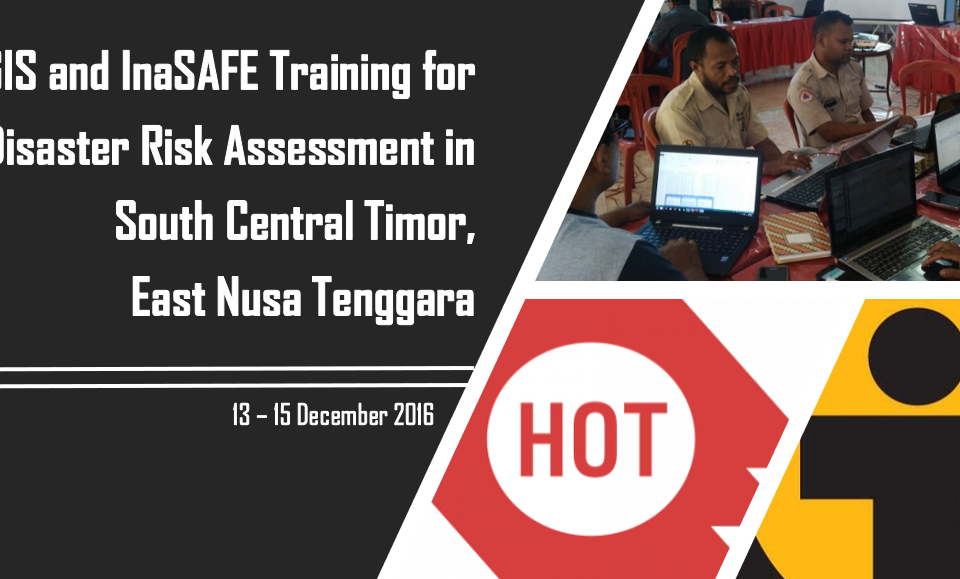 After training about “Disaster Risk Assessment in the District of North Toraja, South Sulawesi” was held, the same training was also held in the district of […]
Do you like it?0
Read more 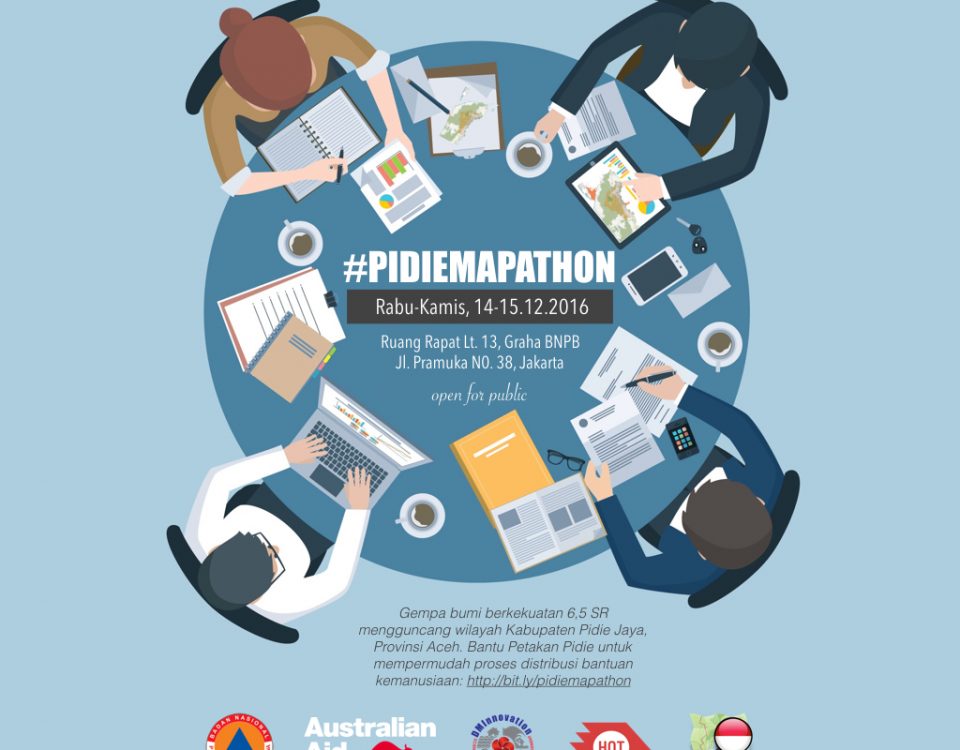 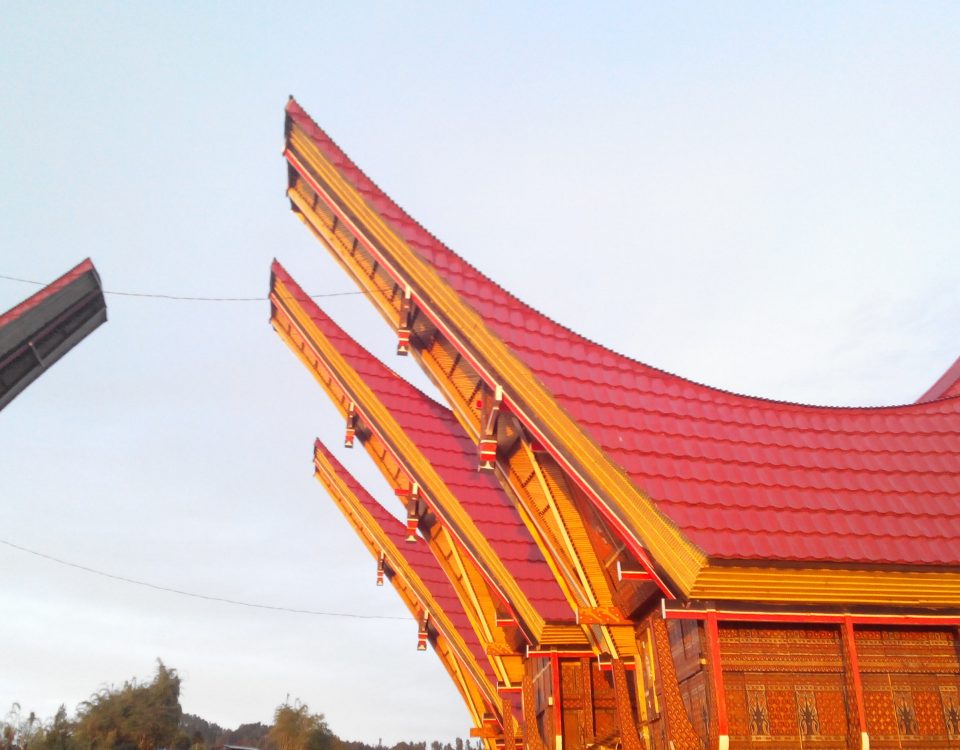 Indonesian geographical positions caused our country is very closely related to the issue of disaster. Floods, landslides, volcanoes, and tsunamis are disasters that are very much […]
Do you like it?0
Read more 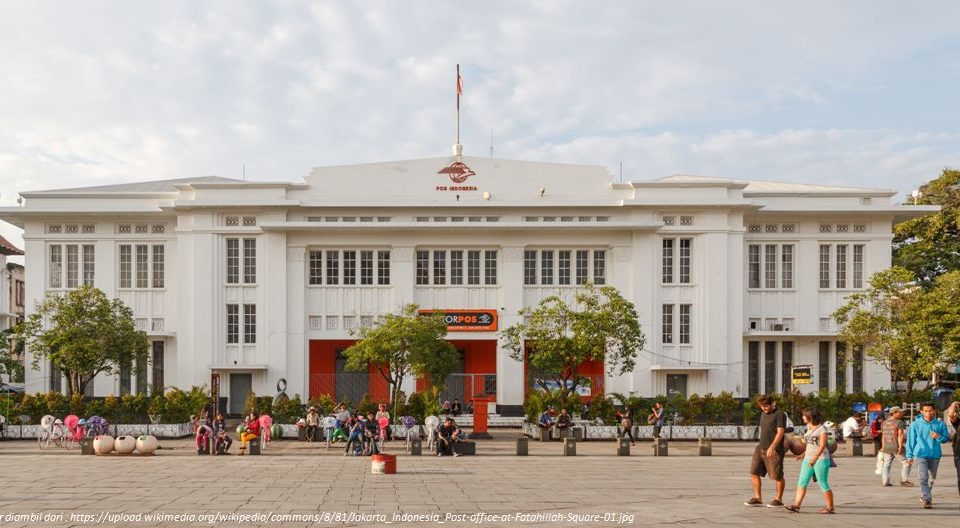