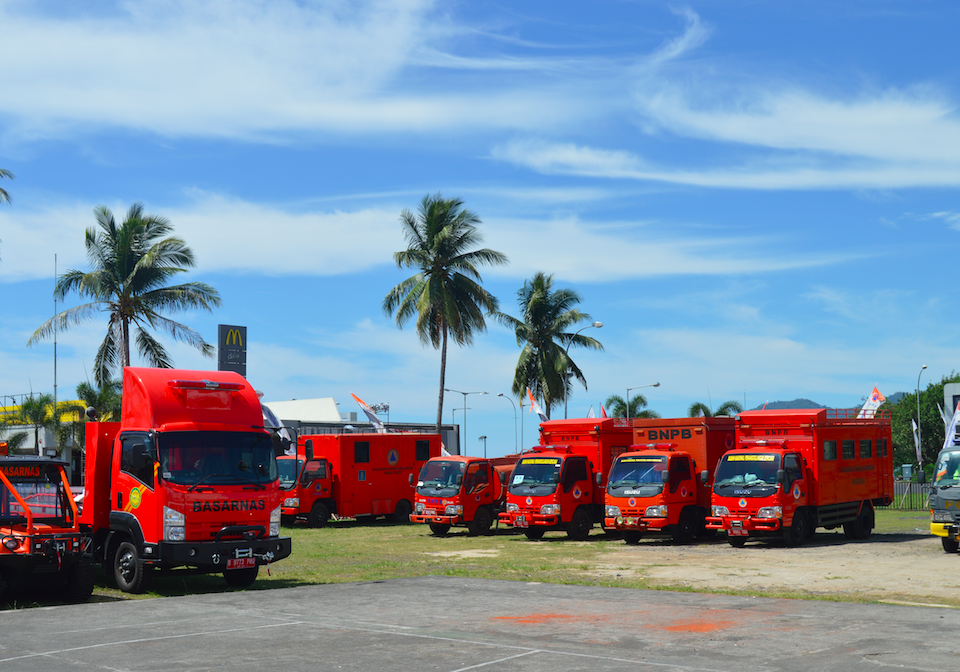 For the fourth time since 2013, a Disaster Risk Reduction (DRR/PRB) month was organized by Indonesia’s National Agency for Disaster Management (BNPB). The event this year […]
Do you like it?0
Read more 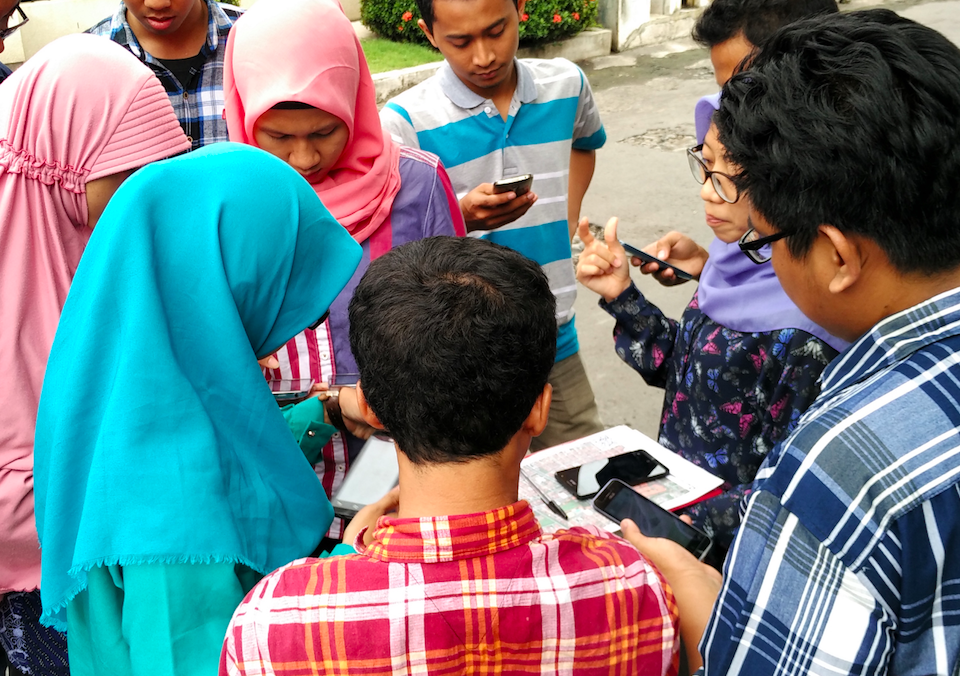 Early this year, major parts of Surabaya were inundated by floods. Occasional event such as this may paralyze economic activities and put its citizens’ well-being in […]
Do you like it?0
Read more 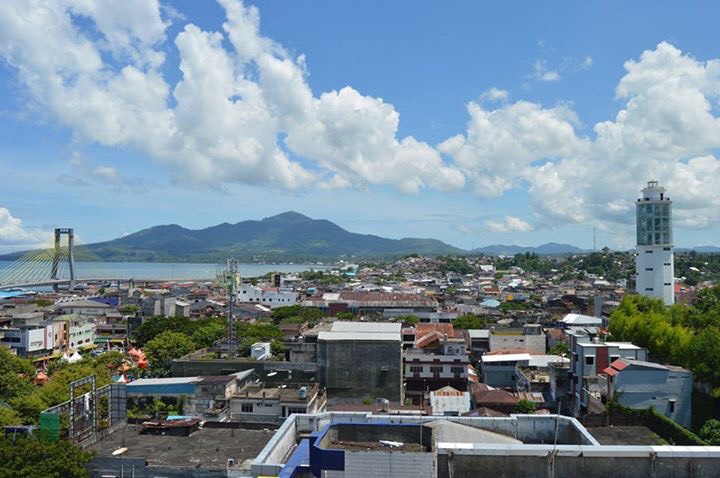 Putting Manado on the Map: #ManadoMapathon digitized over 60,200 Buildings and Roads.